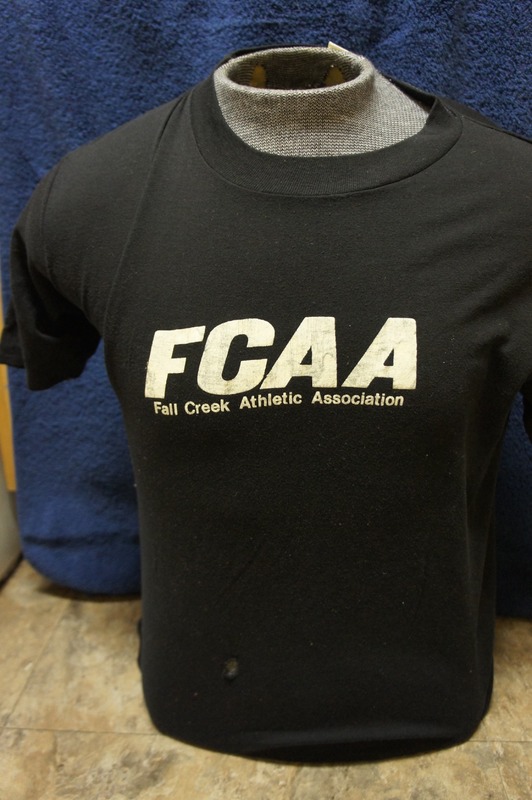 Beyond the local bars and nightclubs, members of the LGBT community gathered in other areas of the city for recreation and entertainment. Fall Creek, an area in north central Indianapolis, was a notorious site for cruising, or the solicitation of sex in public places, for gay men.  (For more on cruising in Indianapolis, see the politics exhibit) The near proximity of secluded, wooded areas made Fall Creek an especially attractive spot for gay men to find sexual partners. However, the site's popularity insidiously caught the attention of local law enforcement. In July 1988, for example, undercover Indianapolis police officers launched a seven week round up which eventually led to the arrest of 23 men caught having sex in the area. Police dubbed the sting “Operation Fishing Pole,” due to complaints from many fisherman in the area.1

Besides cruising, Fall Creek also hosted community events before annual Pride events became the norm. Indianapolis gay and lesbian groups often hosted organized picnics at sites like Fall Creek where sound systems were brought in for dancing and volleyball courts were set up for recreational use.  Besides the annual large picnic held in June that eventually became the well known Pride Festival,  bi-weekly gatherings would be held to bring the community together more frequently.  More than five hundred people attended one such picnic organized by the Greater Indianapolis Gay Business Association (GIGBA) on Labor Day 1982 at Westlake Park, perhaps the largest gathering of the LGBT citizens in Indiana up until that point.  Local gay businesses, like the Hunt and Chase, donated equipment, food, and drink. Urban renewal led to the elimination of community picnics at Fall Creek, especially with the removal of the wooded areas around the facility.2 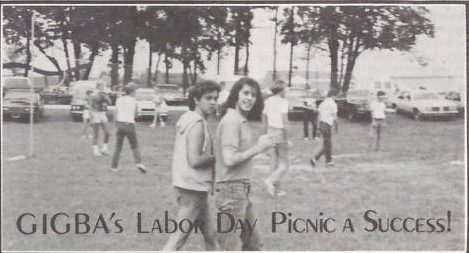 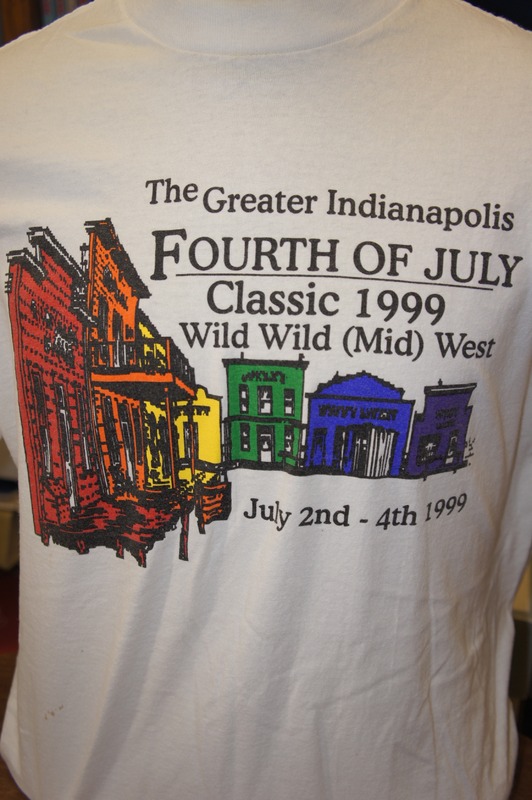 The Fall Creek Athletic Association (FCAA) and picnic gathers also helped foster a growing GLBT sporting community. Volleyball teams were formed at the sites, leading to gay volleyball tournaments. One of the more popular sports among the LGBT community was bowling. According to archivist Michael Bohr, two gay bowling leagues in Indianapolis grew out of the FCAA. In 1980, the International Gay Bowling Organization was formed and since 1999, Indianapolis has hosted the Greater Indianapolis Fourth of July Classic (TGIF), an international LGBT bowling tournament. 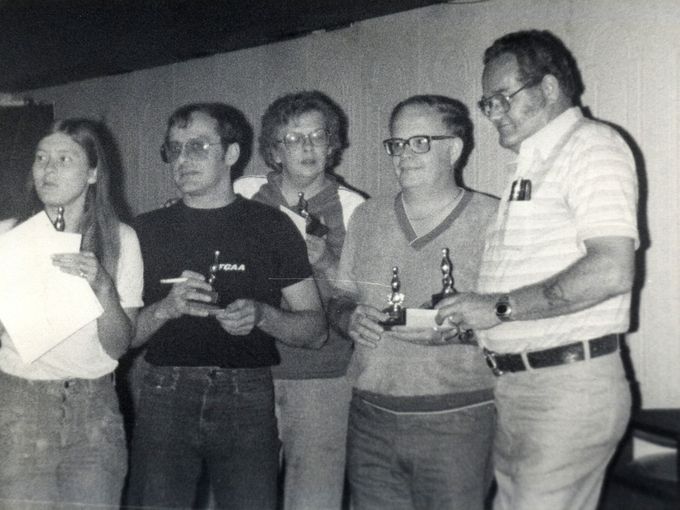