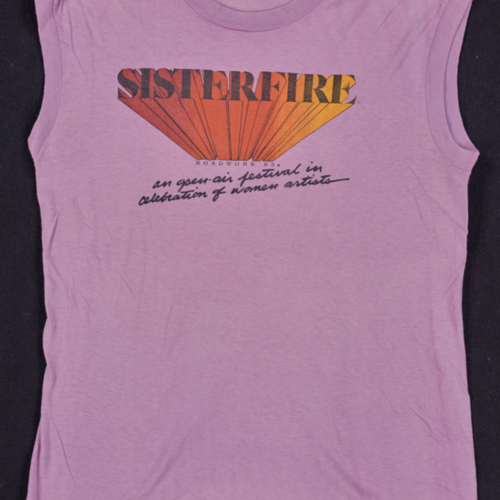 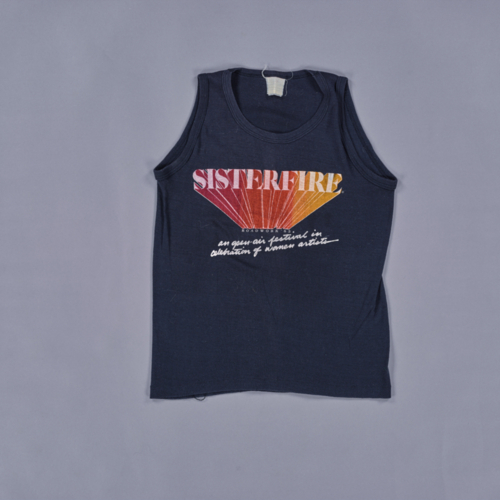 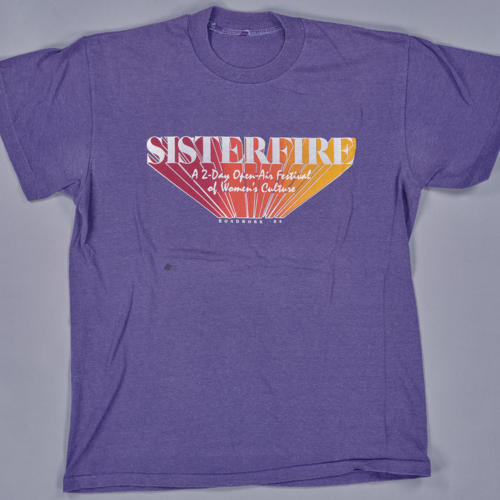 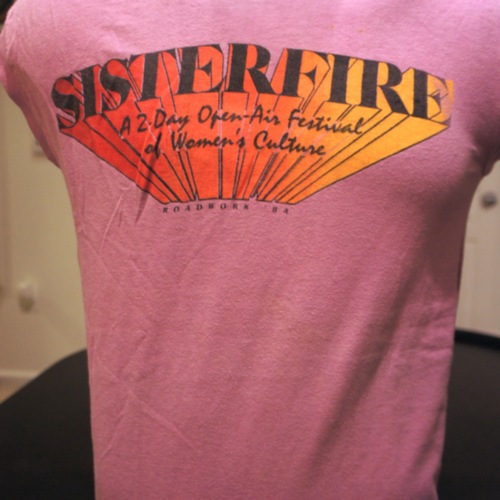 Women’s music exploded in the mid 1970s, and Washington DC proved the epicenter of the emerging woman sound. Artists like Sweet Honey in the Rock, Meg Christian, Cris Williamson, Willie Tyson, and Casse Culver were staples of the DC women’s music scene. In 1982, Amy Horowtiz founded Sisterfire, a music concert held in Takoma Park, Maryland that highlighted women and lesbian musicians.  "This is a celebration and a tribute to women artists who ten years ago were women singing to angry women," explained a festival spokeswoman on the first Sisterfire. "They may not be so angry now that women's music is really blossoming, but these are women who cared about integrating their lives and their work, who really showed us the way to do that, to help each other reach inside and find the creative energy to do things like this festival."1

Horowtiz and Sisterfire supporters made sure to not make their event just like any other music concert. Catering to the needs of diverse women and lesbian concertgoers, Sisterfire planned wheelchair accessible sections to the venue, sign language interpreters, and even free childcare. By the late 1980s, the annual event spanned two days and included theater performances, film screenings, and guest lectures. The 1988 Sisterfire included performances by Asian American dance companies, Native American musicians, and African American theater troupes. In addition, Sisterfire constructed a Stage for Deaf Artists, a site where deaf artists performed and deaf women received training in production and music performance.2 Sisterfire "is the process as well as the product in the building of community," explained Horowtiz. "We work long and hard to build bridges between the women's movement and the people's movements with the notion of coalition always in mind." 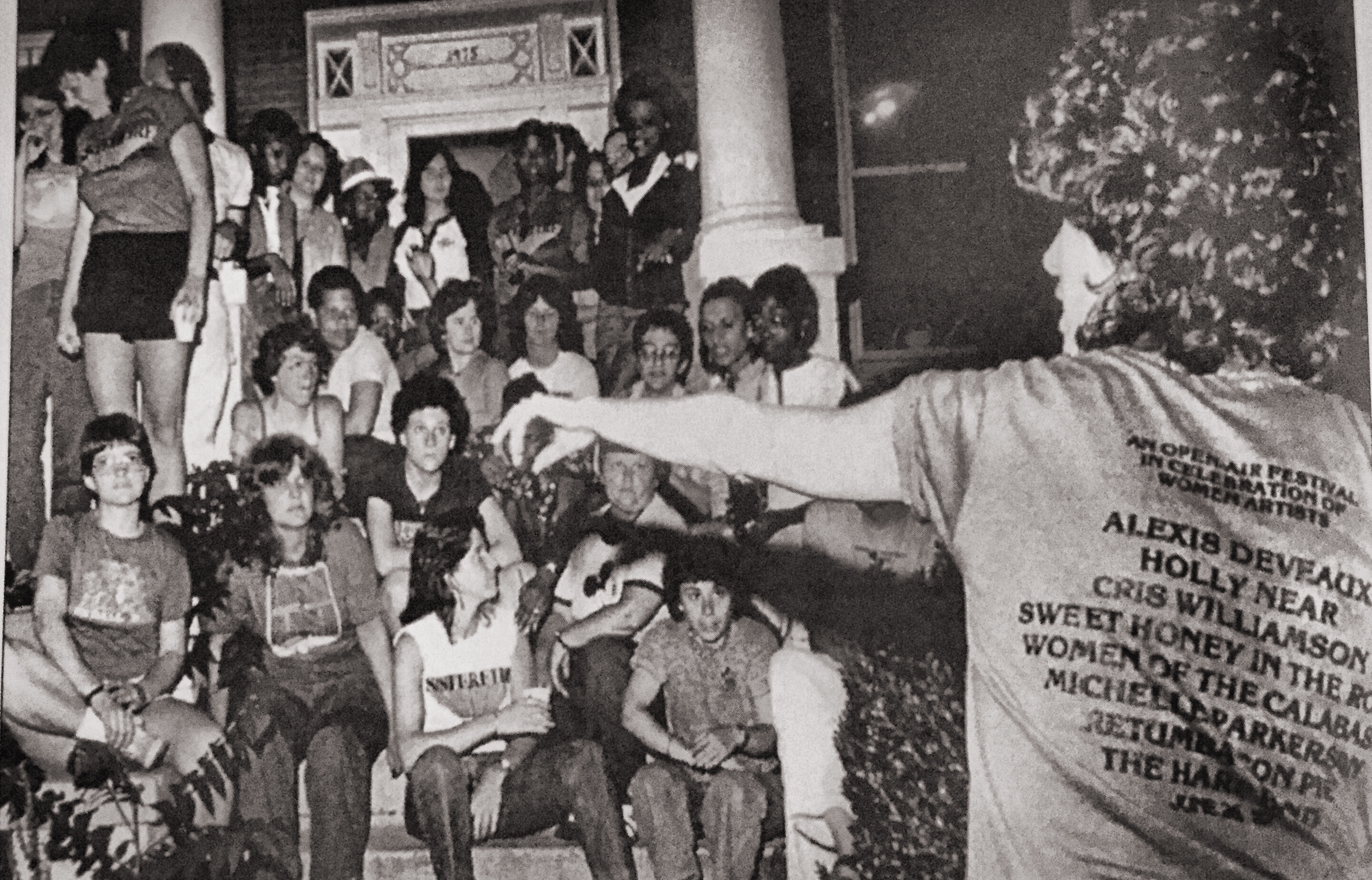 By the early 1990s, however, Sisterfire ceased its annual celebrations due to internal conflicts at many of the festivals. According to founder Amy Horowitz, the event was often criticized for being inclusive of both women and men, depriving women a fully female space. Some white women complained that Sisterfire embraced racially diverse music at the expense of white women's folk music. Conversely, black women complained of too many white women at the festival. Horowtiz even contended that straight women thought Sisterfire too accommodating to lesbian women.3 Not to be outdone, as a writer to Lesbian Connection magazine explained, some thought Sisterfire’s demise was a result of being too straight. “Lesbians finally got weary of supporting a festival where, almost without exception, lesbian visibility has been discouraged." 4

Video of the first Sisterfire Festival in 1982, compliments of Roadwork, Inc.