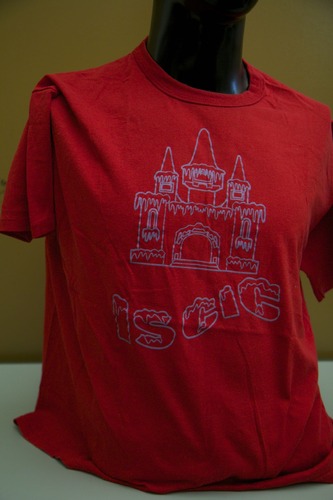 The Imperial Sovereign Court of the Ice Castle (ISCIC) was founded in 1991 after Michael Spivak and Edward Miller had the idea to start a court system in the Twin Cities area. Other GLBT community workers also played a part in founding ISCIC. Previous to the formation of the ISCIC, Miller had been very involved in fundraising activities throughout the Twin Cities area and Spivak was a crowned Emperor of the Imperial Court in Vancouver, Washington, serving from 1989-1990. Today, The Imperial Court of Minnesota, formerly the Imperial Sovereign Court of the Ice Castle, organizes public events and fundraising for LGBT organizations.
Collection
Jean-Nickolaus Tretter Collection--Minneapolis, Minnesota 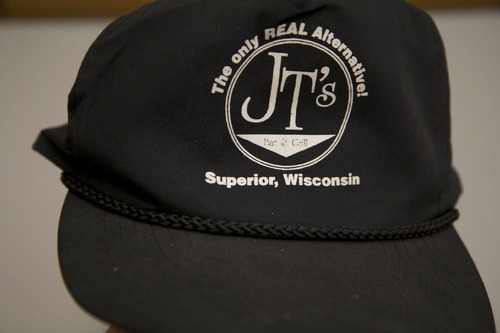 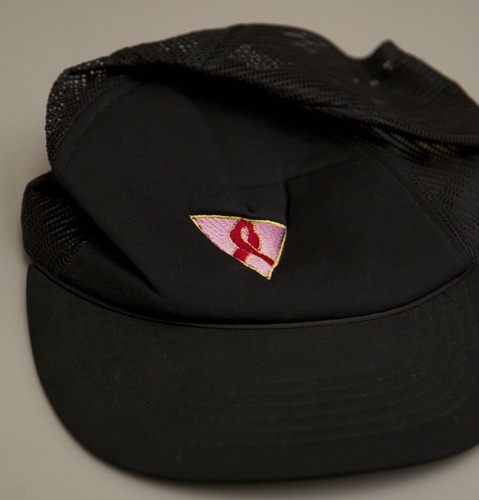 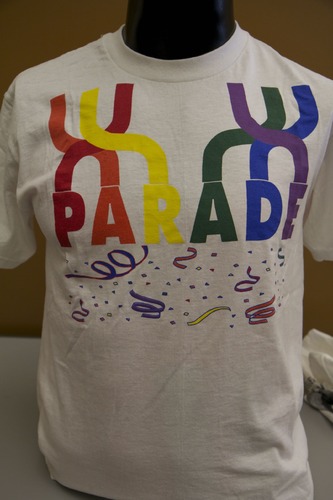 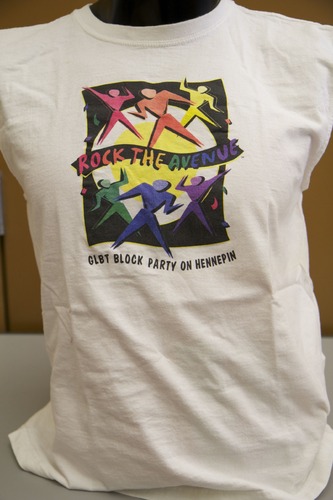 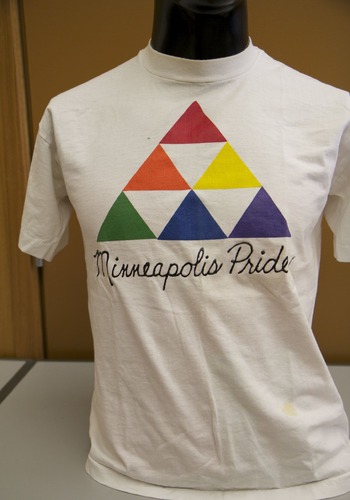 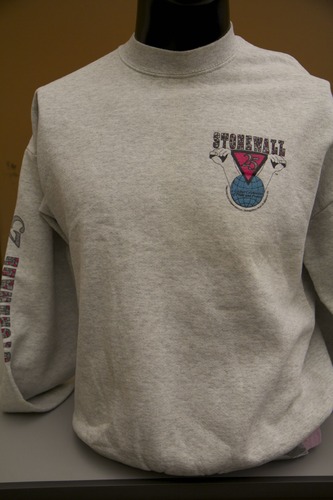 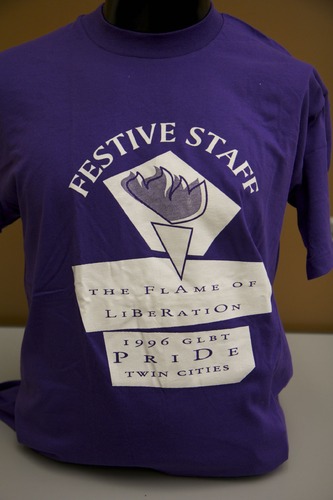 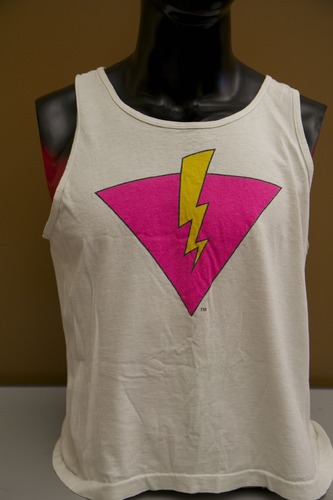 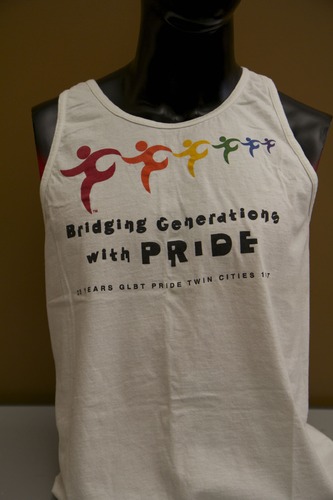