Tag reads "Tracks D.C. was hands the THE greatest nightclub from the late 70s through the early 90s in the District. Gay, straight, in between... all danced and partied at Tracks. The legendary lighting and sound system was installed at great expense and expert precision by owner Martin Churnoff and Jon Byrd. On weekends, club-goers from NYC and L.A. descended on the club and often declared it the best disco in the entire country for the scenery and people inside. Everyone went to Tracks who lived in D.C. at the time, and it was the only place you could play volleyball all night while listening to the DJ spin the latest tracks (disco in the late 70s, Pet Shop Boys in the 80s and later on the Smiths and New Order."

Reproduction and use of this material may require permission from the copyright holder. Contact the The John J. Wilcox, Jr. LGBT Archives or Wearing Gay History for more information.

Introducing wireless networking to the home has many advantages for the home user. With the full roll out of wireless technologies allowing high-speed wireless access the take up by manufacturers has increased giving more options and more reasons to make your household a wireless one. At the heart of the home wireless network is the wireless router. 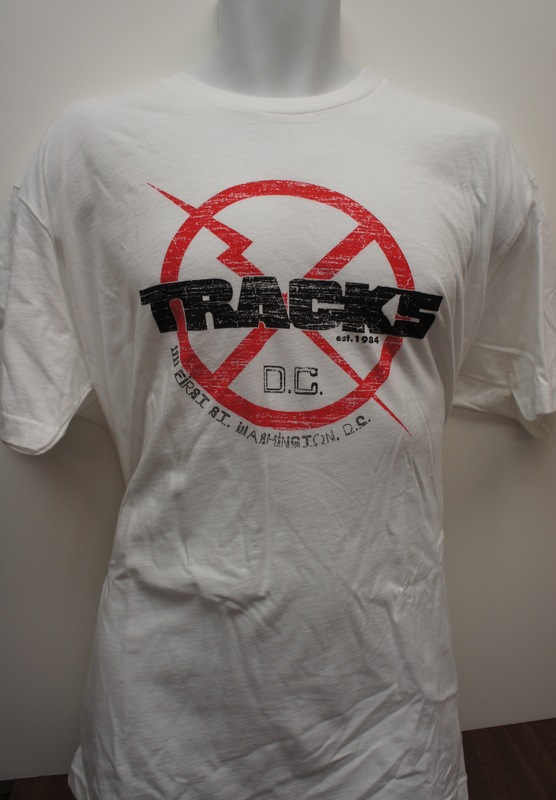 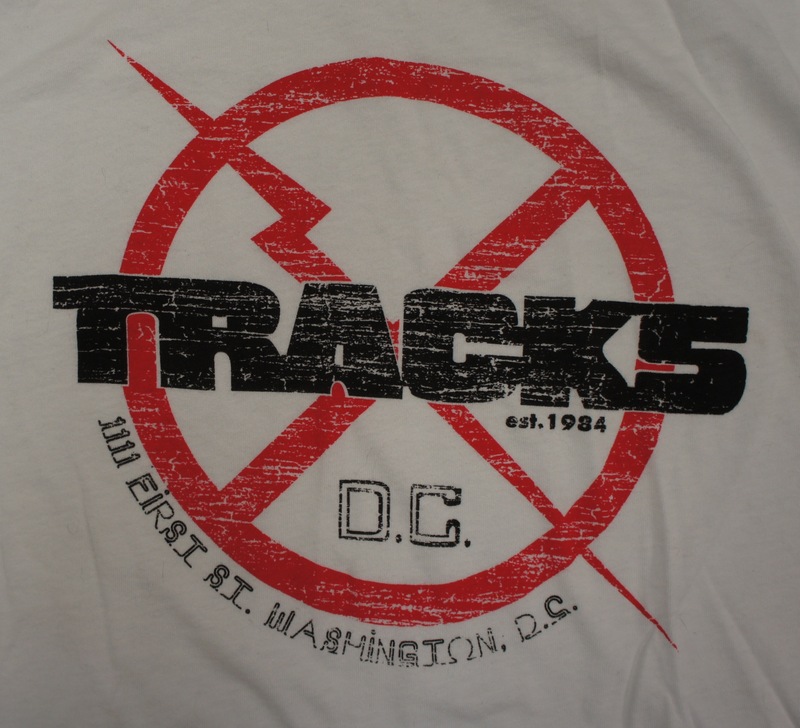 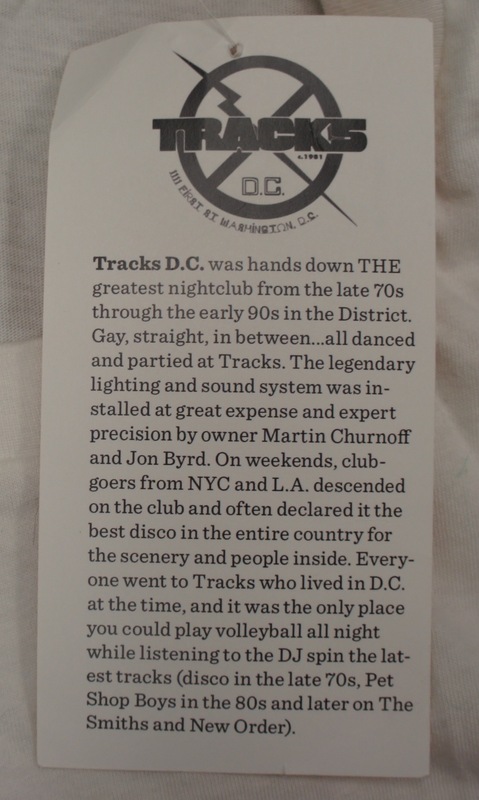