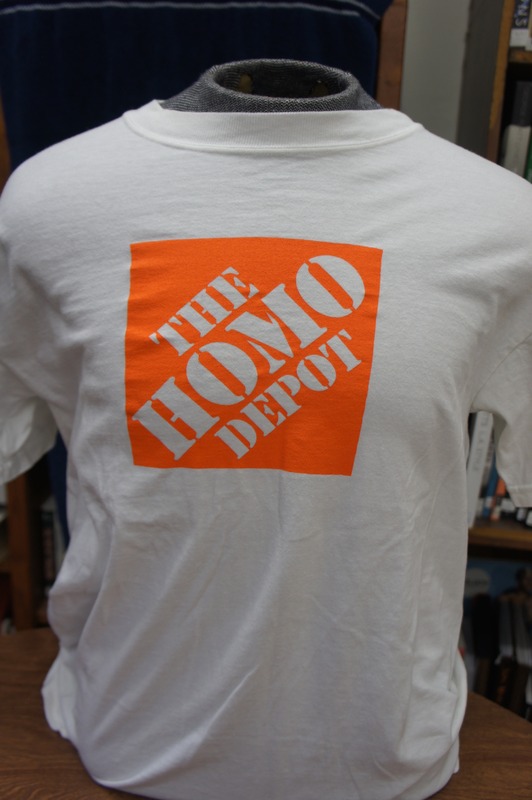 The 2000s saw the LGBT community increasingly motivated to influence public policy with their pocketbooks. With help of “Buyer’s Guides” from organizations like the Human Rights Campaign, LGBT consumers have had the opportunity to review business’s workplace policies toward LGBT employees.  Backlash has erupted over some corporate embrace of LGBT causes. In September 2010, the American Family Association called for a nationwide boycott of home improvement chain Home Depot for their “sponsorship and participation in homosexual events. Home Depot’s most grievous offense is deliberately exposing small children to lascivious displays of sexual conduct by homosexuals and cross-dressers, which are a common occurrence at [gay pride] events.”1

“[C]elebrating diversity and practicing inclusion are not only nice to do – these goals are necessary to stay competitive,” the Home Depot explained on their diversity webpage. “Today’s market is as diverse as it’s ever been.” The LGBT community responded to the AFA by creating this satirical t-shirt.