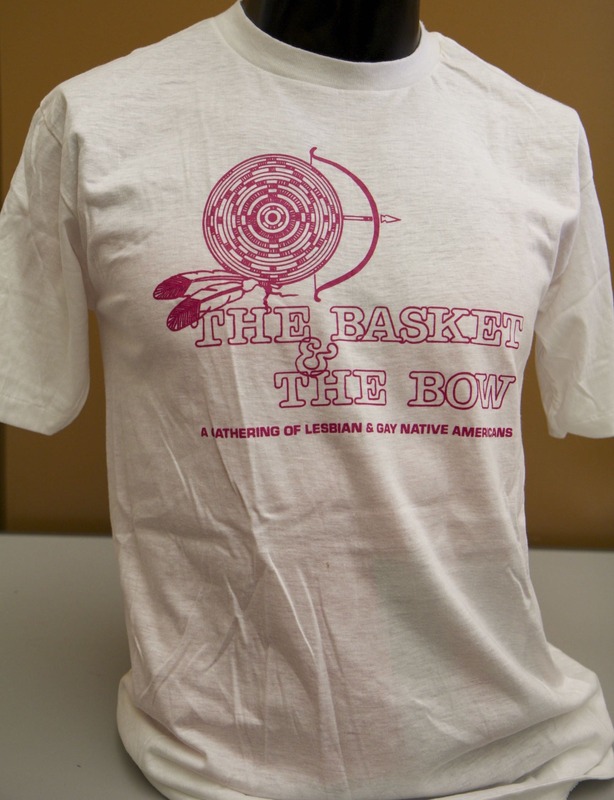 Roughly 9,000 years ago, the first humans reached the area known today as Minnesota. Since then, indigenous people have remained an important element of the land’s culture and history. Native Minnesotans endured huge changes in their ways of life during European colonization and American military engagements. One such change focused on what westerners referred to as gender and sexuality. Europeans and Americans largely embraced Christian ideas of sexual morality and patriarchy that often stood as a stark contrast to indigenous customs.

Following years of isolation on reservations and threats to their Native American identities, indigenous queer people formed the American Indian Gays and Lesbians (AIGL) in 1987. A year later, they organized the first "Basket and the Bow” in Minneapolis. The name of the meeting referred to an indigenous coming-of-age custom of the Tohono O’odham people.  Tohono O’odham children were traditionally placed inside a small hut with one hunting bow (symbolizing masculinity) and one weaver’s basket (symbolizing femininity) Following the hut being set on fire,  the tribe observed which item the children carried upon fleeing the hut. The Tohono O’odham people accepted the gender role of the child based upon his or her selection, regardless of whatever sex was assigned to the child at birth. 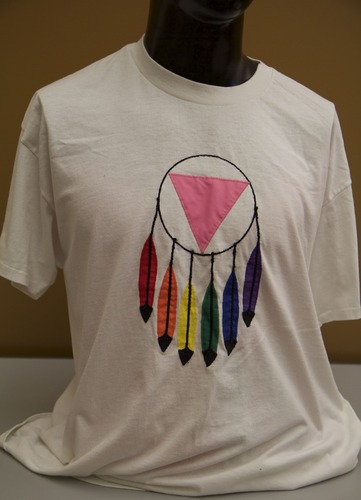 The large gathering of queer indigenous people at the 1988 “Basket and the Bow” meeting allowed for the education and celebration of often-maligned customs. Off limits to non-Native people, the conference served as one of the few Native queer dominated spaces. “I’ve never seen a whole roomful of gay and lesbian natives before,” a North Dakota Lakota Sioux conference attendee exclaimed. “It’s wonderful!”1