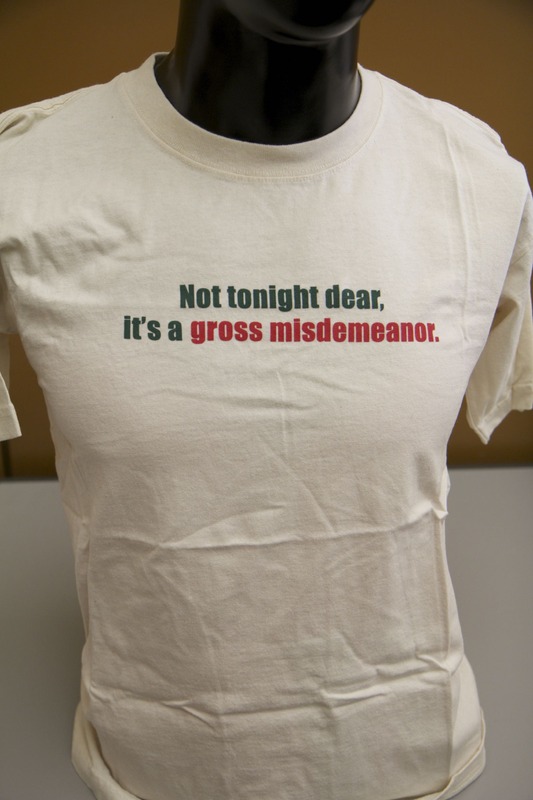 The prohibition of sodomy was widespread throughout the United States well into the twentieth century, though many states used such legislation to specifically target only homosexual sex acts. Minnesota expanded the definition of sodomy to include both male and female oral sex in 1921 and 1984 respectfully. Minnesotan gays and lesbians faced not only legal troubles if caught engaging in private sexual conduct, but employment and housing discrimination as well, always at risk of losing their jobs or even their homes if their crimes were revealed.1

In 2000, Minnesota’s American Civil Liberties Union sued the state on behalf of seven individuals who faced sodomy charges, including a disabled married man with limited sexual options and an elementary teacher who faced the loss of her teaching credentials if charged. In 2001, in Doe v. Ventura, Judge Deliah Pierce overturned Minnesota's sodomy law. The state had until August 31 to appeal the ruling to a higher court, but refused to do so, effectively decriminalizing homosexuality in the state 140 years after its founding.2

Minnesota ACLU Executive Director Chuck Samuelson donned this t-shirt (which reads “Not Tonight Dear, It’s a Gross Misdemeanor”) for the last time on August 31, 2001 at a party at the Minneapolis Bar Boom celebrating the end of the sodomy ban. To Samuelson, the law was used as “a blunt club of discrimination against gay men and lesbians. . . Many heterosexual people felt it never applied to them. It did.3 ” 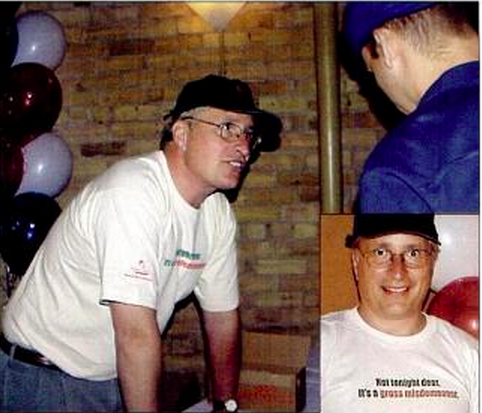 Chuck Samuelson celebrating the sodomy law’s demise on August 31, 2001 at the Boom