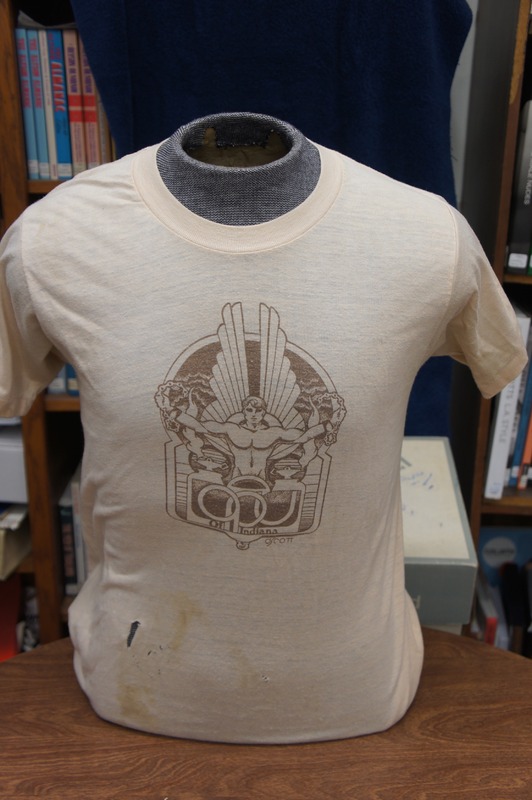 Gay Americans began organizing for their political interests as early as the 1920s. By the 1950s, however, gay activist groups became more recognized by the public. Early homophile organizations included the gay Mattachine Society, founded in Los Angeles in 1950 by Harry Hay, and the lesbian Daughters of Bilitis, founded in San Francisco in 1957.  Both groups aimed to unify gays and lesbians and fight blatant societal discrimination against homosexuals. Following the famous Stonewall Riots in New York in 1969, more radical groups formed across the country, such as the Gay Liberation Front, calling for the sexual liberation for all people.

The Gay Peoples Union (GPU) initially formed on the campus of Stanford University in November 1970 as a moderate alternative to the radical and conservative wings of the gay rights movement. As described in the GPU Milwaukee branch newsletter in 1971, the Gay Peoples Union fell “right in the middle” of the ideological spectrum. The Gay Peoples Union stressed the need for all segments of the movement to coalesce in the fight for progress.  The newsletter continued,

“The militants are particularly useful in raising and dramatizing issues . . . These less radical approaches, however, after the issue has been raised are effective in eliminating the sources of oppression… In the long run these quieter groups may be the most effective vehicles change. Gay Peoples Union, because it is getting better organized, can get things done.”1

Gay Lib and the GPU in Indiana

Not surprisingly, the college town of Bloomington, with its ambitious young people, birthed early branches of the gay rights groups in the 1970s. The university sanctioned a Gay Liberation Front student organization by the early part of the decade, and included a two-page spread in the university yearbook in 1972, describing the group as “not ‘rape-em-in-the streets’ faggots: they are individuals. Human beings that care about people enough to face today’s society and admit that they are gay so that others will be able to do the same without fear. They are revolutionaries, but the means of the revolution is not violence. An Army of lovers cannot be conquered.” 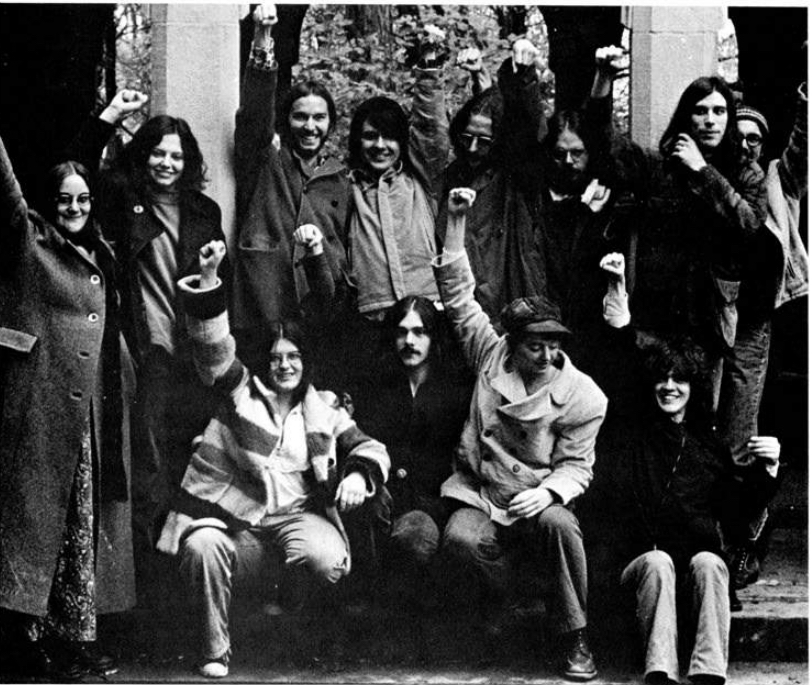 Indiana’s Gay Peoples Union also formed in Bloomington and made its way to Indianapolis. The moderation of these groups allowed them to become unofficial liaisons between the gay and straights communities. For example, in 1977, Anita Bryant, a former Miss America contestant and Florida Orange Juice spokesman led a campaign to overturn a Dade County, Florida ordinance that protected gays from employment discrimination. Bryant named her campaign “Save Our Children,” suggesting the ordinance threated to recruit young children to the so-called gay agenda. On June 7, 1977, the anti-discrimination was overturned by a 2-1 margin, greatly angering the gay community nationwide.

The Indiana press turned to spokesmen of the local Gay Peoples Union for reaction. “Unfortunately, we expect violence,” predicted Mike Sedberry of the Indiana GPU after the Dade ordinance repeal. “[The repeal] may set a precedent for revocation of rights or a precedent in places where we still are seeking our rights, as here.” Indiana GPU President Gary Chilluffo warned the heterosexual community “if the Anita Bryants of this world can revoke gay rights to privacy and dignity today, there will be nothing to stop the radicals from taking away your rights, no matter what minority you belong to.”3

Despite anger at Bryant, GPU’s moderate tone can be seen in their response to Anita Bryant’s visit to the state later that year. The GPU called for the gay community to meet  Bryat’s anti gay campaign with “love and rationality.” They called for a rational response, hoping for demonstrators to “keep cool.” “If there is any demonstration when Anita comes to Indianapolis,” Sedberry explained , “it will be peaceful.” 4

Despite the calls for peaceful protests, a gay rights activist famously pied Ms. Bryant during a press conference in the Midwestern neighboring state of Iowa on October 14, 1977.  Directly following the incident, Bryant remarked, “At least it was a fruit pie,” before praying for the protestor and eventually bursting into tears. NBC's footage of the incident can be seen below.