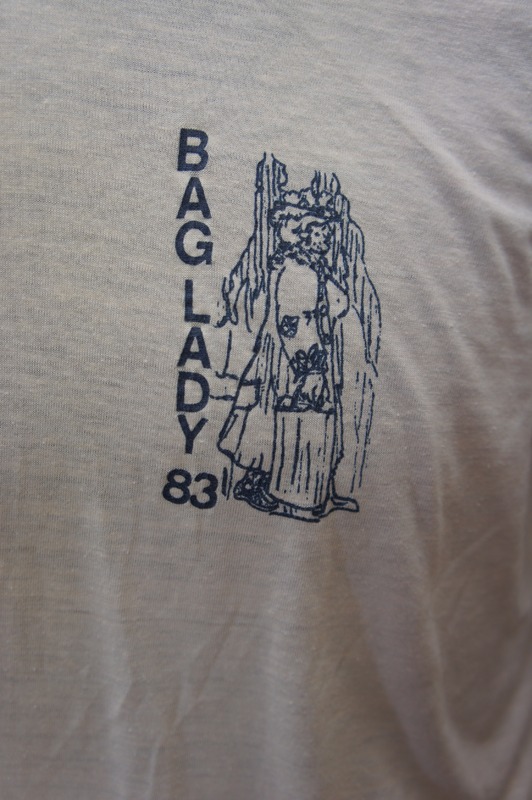 The first cases of what would come to be known as AIDS were reported in 1981. That same year in October, around 70 men dressed in drag, boarded three buses in Indianapolis, and began a journey to help in the fight against AIDS calling themselves “The Bag Ladies.” Considered the first HIV/AIDS fundraiser, this moving costume party charged admission to ride and visited local gay bars of Indianapolis. Drag performances accepted donations as a way to raise money for HIV/AIDS charities. “When we first started raising money, there was nobody raising money for AIDS,” explains founder Coby Palmer.

Edward Joe Walsh, co-founder of the Bus Tour, graduated from Indiana University in Bloomington before finding work in Indianapolis for shopping mall developer Melvin Simon and Associates. By 1991, Walsh was diagnosed with HIV. “Back then, people were dropping like flies,” Palmer remembers.  “[Walsh] thought he had six months to live.” Some of the original Bus Tour members were among the earliest people who died of AIDS or AIDS-related diseases in the state of Indiana.  To date, the Bag Ladies have raised nearly $1 million. 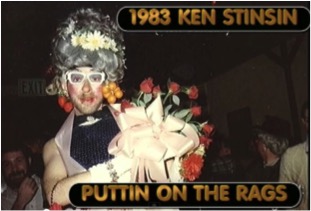 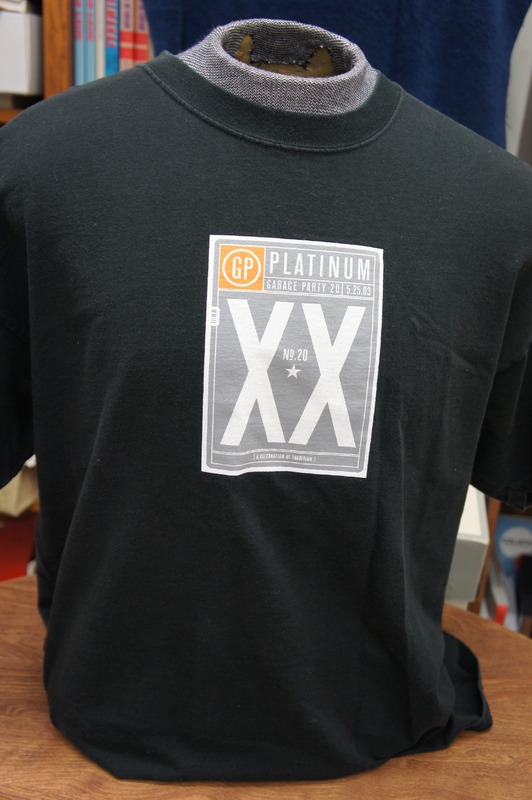 Before his retirement, Walsh asked Simon for one favor; could Walsh borrow Market Square Arena for one night?  Since, as Herb Simon recalled, “Ed always gave 100% to the company and to the community,” Simon agreed, and Walsh put on the first Garage Party to continue his HIV/AIDS fundraising efforts. The Garage Party became an annual tradition, becoming one of the largest mega-party/fundraisers in the Midwest. Mr. Walsh, or "Wanda" to friends, died January 24, 2011 of cancer at age 60.