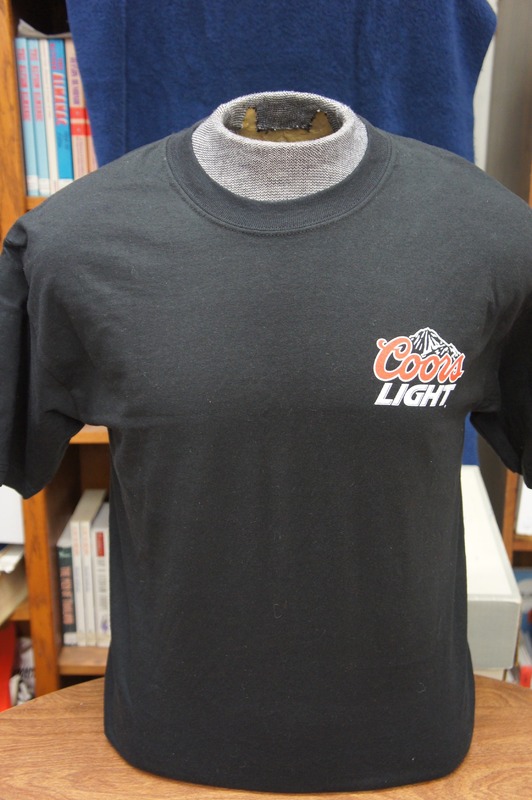 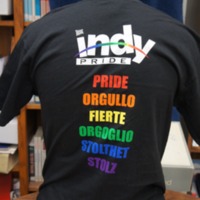 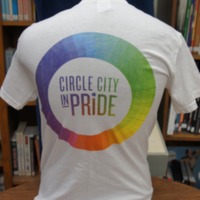 Coors: from Boycott to Allies

Upon rumors of a hefty donation of $1 million to Anita Bryant’s campaigns against gay rights, the LGBT community initiated a boycott of Coors beer in the late 1970s. Coors denied the rumors, especially after sales of Coors beer fell 30% in San Francisco. “The rumor isn’t true and we’ve made several efforts to deny it,” explained William Coors. “We didn’t realize how many gay customers we had until they stopped buying our beer."For more on Anita Bryant, see the politics exhibit. 2

In  a suprising move, Coors extended healthcare benefits to partners of LGBT employees in 1995.  Fred Phelps, minister of the Westboro Baptist Church, responded to Coors’ actions. “The Coors family of hypocrites claim to fear God, but sponsor filthy fags!” Christine O'Donnell, then press secretary for the Concerned Women of America and future 2010 Delaware Senate candidate, feared the Coors policy would “legitimize[] the homosexual lifestyle." 3

Coors began heavy marketing to the LGBT community in the late 1990s under the direction of Mary Cheney, Corporate Relations Manager of Gays and Lesbians at Coors. Cheney increased ad spending towards LGBT Americans by 20% in 2000.  "Coors has come a long way," Cheney told a gay paper in 1998. "It's a company that really listened to us."4  Learn more about Mary Cheney in the politics exhibit.

Today, Coors is a major flagship sponsor of Circle City Pride, as evidenced by the prominence of the Coors logo on Pride t-shirts. 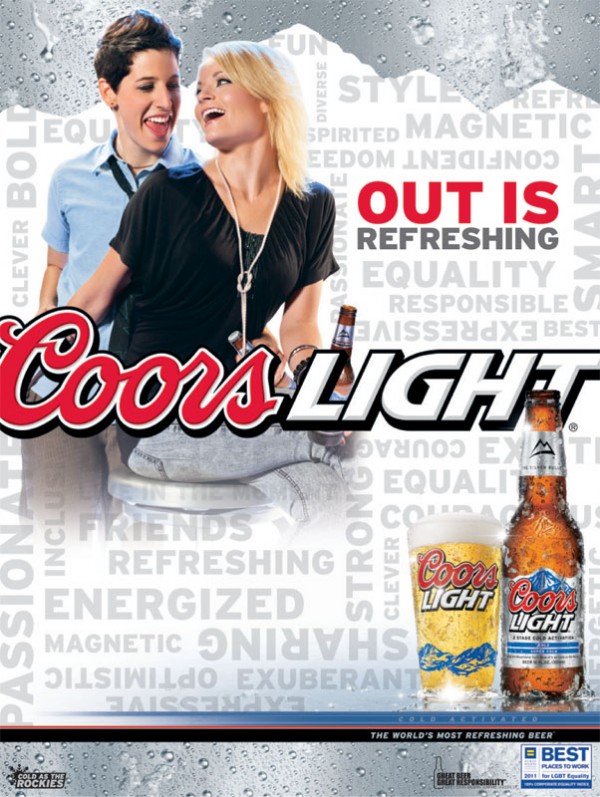 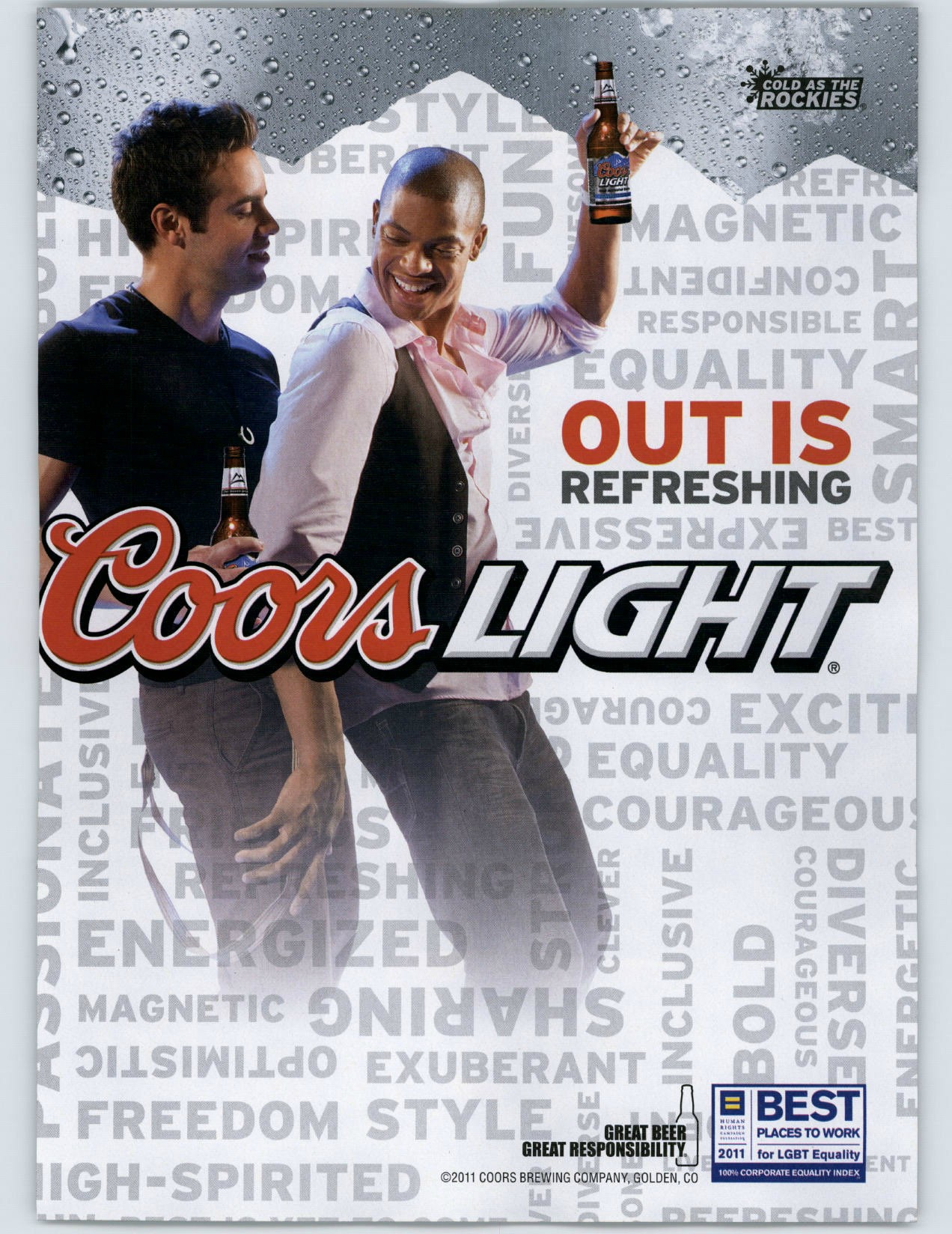 2011 Coors advertisments geared toward gay and lesbian consumers,"Out is Refeshing" 5 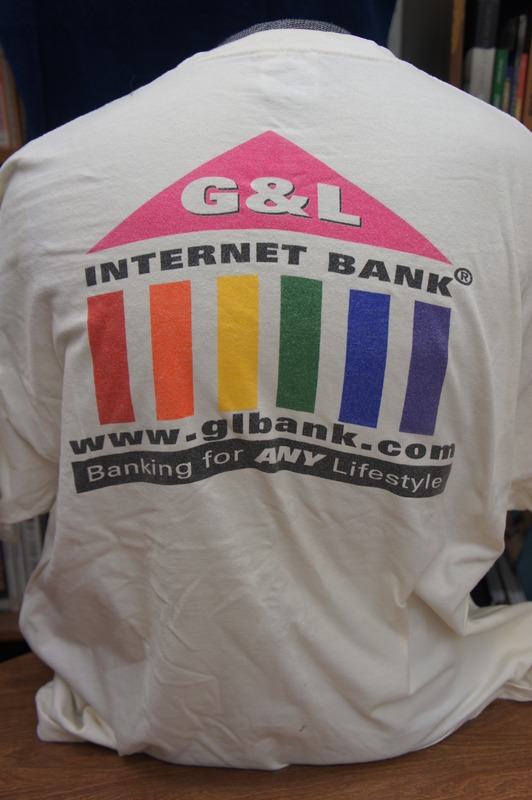 A Bank of Our Own

On October 11, 1999 (National Coming Out Day), G & L Bank became the first online bank aimed at the gay and lesbian community in the US.  Though G & L had "little difficulty attracting depositors", they were unable to find enough customers for loans and ultimately closed in 2002. Still, G & L’s existence represented a shift in attitudes toward the LGBT community at the beginning of the new millennium. Instead of the community finding a necessity to advocate for themselves, new organizations and corporations founds LGBT Americans a significant community for investment, profit, and attention.1

The acknowledgement of the gay community by corporate America did not please everyone. Journalist Daniel Harris decried the mainstreaming of gay culture in his famed 1997 book The Rise and Fall of Gay Culture. He warned that society’s labeling of the gay community as “hip” would be fundamentally harmful. “[G]ay culture,” Harris contended,  “the things that really distinguish us from other minority cultures, things like our aestheticism, our cultivation of the arts, our sense of humor, camp, that those were things that were formulated in an atmosphere of oppression… [W]hat we are seeing is that we are on the verge of assimilation and that assimilation will ultimately result in the obliteration of gay culture."6

To those like Harris, the embrace of gay issues and tolerance was merely for economic gain, to serve the interests of corporations and other capitalist actors. Some gay activists even began to interrogate gay organizations like the Human Rights Campaign (HRC) as representing the interests of only elite, gay white men.  Despite corporate tolerance of the gay community and popular culture’s acknowledgment of the existence of homosexuals, “discrimination and exclusion were still very much a part of everyday life for gays, lesbians, bisexual, and transgender Americans," even into the new millennium. "Urban gays and lesbians might have had a false sense of security: The openness with which they were able to live did not reflect the nation’s GLBT population as a whole."7

2. Ron S. Heinzel, "Coors: The Controversy and the Beer Sales Go On and On," Los Angeles Times via Proquest Historical Newspapers, November 7, 1977, D10↩